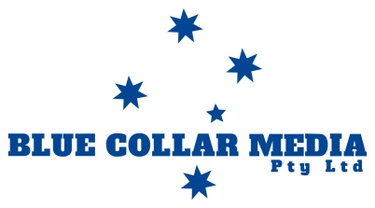 Blue Collar Media was established by Robert Smith who has worked in the media for over 15 years. Known to many as “The Duck”, who you may have heard on 2GB Sydney, 4BC Brisbane and radio stations across Australia on various radio programs including Ray Hadley’s Continuous Call Team, appearances on The Ray Hadley Morning Show and a variety of camping, outdoor and 4WD radio programs. He has also appeared on Television commercials and voices tracks many radio and TV  commercials.

In addition to the on air work, Robert has worked behind the scenes for some of Australia’s largest companies delivering advertising campaigns and marketing strategies for radio. He now continues to offer his expertise through Blue Collar Media and has partnered with Macquarie Media Ltd  to embrace the next chapter of a relationship that has flourished for well over 11 years. Robert has a reputation for just getting it done with no fuss, with the objective of just getting it done. He knows radio backwards and has worked with some of the radio industries biggest names who respect and value his opinion.

That’s what we do